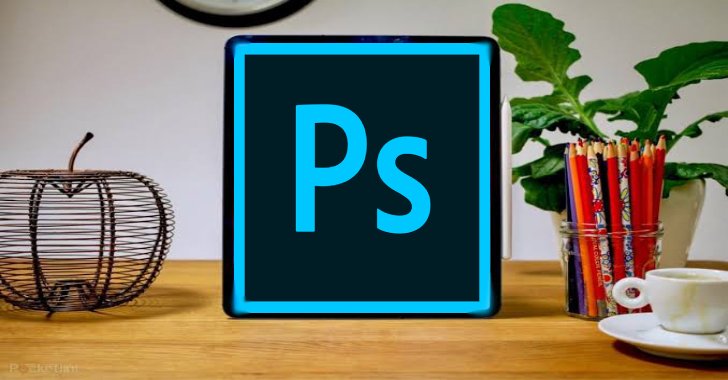 Since revealing at the Adobe Max conference last October that a full-fledged version of the Photoshop CC will be available for Apple iPads by 2020, finally Adobe has launched Photoshop for the iPad. It said the software would run “using the actual code of Photoshop,” just like the addition of the desktop.
Photoshop for iPad has finally hit the app store before Adobe Max conference 2019. The full version of Photoshop for iPad can be downloaded from the app store for free by users.
There will be a trial period of 30 days to try the device. You need to spend $9.99 on a monthly basis after that.

According to the article, Adobe has focused on core compositing and retouching technology and will now continue to bring features to the iPad from its desktop app for compatibility between the two versions.
Features like Layers, Quick Selection, Lasso, Spot Healing, and Clone Stamp are available for iPad in the Photoshop.It is available in the following languages on iPad;

Photoshop for iPad supports the PSD file format for beginners as well. You can continue working on your PSD files on your iPad while you’re on the go with Adobe’s cloud storage.
Nonetheless, Photoshop for iPad is likely to make an official debut later on Monday at the Adobe Max event. The annual conference would also be the venue to unveil the company’s other creativity-focused services for iPad and other tablets along with improvements to its cloud service.