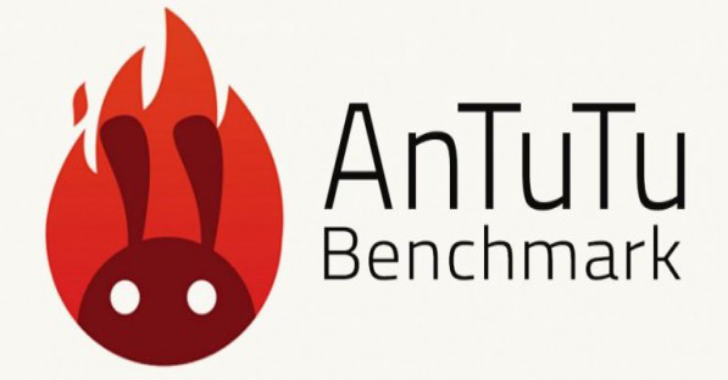 One of Antutu most successful benchmarking apps no longer appears on the Google Play Store. It always seems like the control department at Google’s Play Store has an over-eager trigger finger when it comes to deleting applications or even terminating developer accounts over Android devices and it appears that Antutu was also allegedly removed due to a misunderstanding.
AnTuTu is a benchmarking software, which has been used widely to test cell phone performance and to make comparisons. On YouTube, you can see thousands of videos where individual phone users used the AnTuTu software on their mobile devices to do these performance tests and share the results.
Google’s crackdown on apps violating its Play Store policies recently saw all of Cheetah Mobile devices taken off the Android marketplace after the Chinese developer was found guilty of churning out ad-infested applications with inappropriate data collection and dodgy in-app purchasing mechanisms that include devices such as AnTuTu Benchmark, AnTuTu 3DBench, and AITuTu Benchmark.
The explanation for this is an illusion generated on its website by AnTuTu itself that it is a part of and owned by Cheetah Mobile. There is a link to the Cheetah Mobile website on its site and Fu Sheng, CEO of Cheetah Mobile, is listed as Chairman of Beijing’s AnTuTu Technology Co.
Now, after the removal of Google’s apps, AnTuTu CEO Zhao Chen released a statement in which he said it is true that Cheetah Mobile made an investment in their company. He says, however, that they have no power over management and Fu Sheng’s appointment was due to investor requirements.
The organization also hopes that Google will closely review the app, and that the confusion will soon be cleared up. Whether it’s a useful metric or not has been discussed by many, but if you just need to have AnTuTu on your computer, it can still be downloaded and installed from its homepage.
Also Read
Top Best Caller ID Apps For Android And iOS
Google PlayStore Dark Theme Launched To All Android Devices
How To Password Protect A Folder In Windows 10?