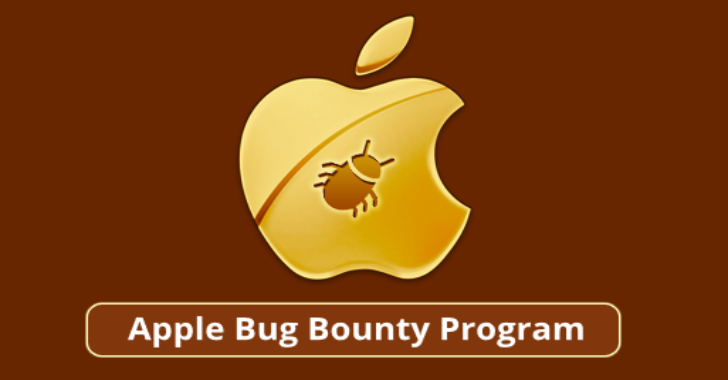 Apple has opened its bug bounty program to the public, offering up to $1.5 million in payouts for serious vulnerabilities that can be exploited without user interaction.
The program had previously been limited to an invitation-based, and only chosen, licensed security researchers, but now open to anyone able to find a flaw in MacOS, iOS, tvs, watches, or iCloud.
Apple has also raised the annual bug bounty reward from $200,000 to $1.5 million, depending on the complexity and magnitude of the vulnerability chain and the maximum payout rate card below;

Apple officially published a new page on its website outlining the rules of the bug bounty program, which includes program requirements, payment breakdown, and how developers will report.
Researchers must:

Issues unknown to Apple that are specific to approve developer betas and public betas, like regressions, that contribute to a bonus payment of 50 percent. The training issues are as follows:

Issues unknown to Apple that are specific to approve developer betas and public betas, like regressions, that contribute to a bonus payment of 50 percent.
Also Read
India Sent Maximum Number Of Content Removal Requests In 2019 : TikTok
Unbelievable: Samsung sold 6.7 million 5G phones in 2019
Tips for Choosing the Best Bluetooth Headphones