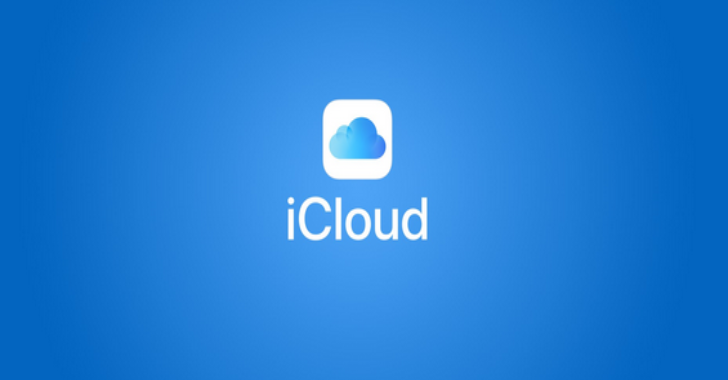 Apple has been working on upgrading iCloud mobile website (iCloud.com) to allow users to access the app on both iOS and Android mobile devices now.
Up to now, there was no easy way for both Android and iOS users to access iCloud account data on their mobile. But this issue was finally fixed by developing a proper iCloud.com mobile site, which works on both iOS and Android.
Previously, the site was available on mobile browsers but only by requesting the full desktop site. The new user interface that looks similar to the regular app-based UI for those iOS services makes them much easier to use on a smartphone’s smaller display.
The update is however more beneficial for Android users as they can easily access Apple services via their mobile browsers.
It also contains 4 different features such as, Pictures, Feedback, Reminders and Find My iPhone. But there are still some other iCloud apps not available, including Contacts, Calendar and even iWork software collection.
The new iCloud website also helps with the assistance of the browser to easily access Apple’s locating my iPhone service on another user.
It is very useful for different purposes with the update as if you want to view all your data, such as images and videos, then you can do it on Android phones without downloading the data from your iPhone.
For iCloud, Apple proved remarkably late in the mobile website / web app sector, as Google is so far ahead in delivering ecosystem-wide services. Today, late is better than never.
Also Read
Apple New Feature ‘Pro Mode’ Boost Performance On Portable MacBooks
New SanDisk 8TB Portable SSD Prototype Launched By Western Digital Corporation
Google Will Charge A Fee From The Police To Provide Your Data