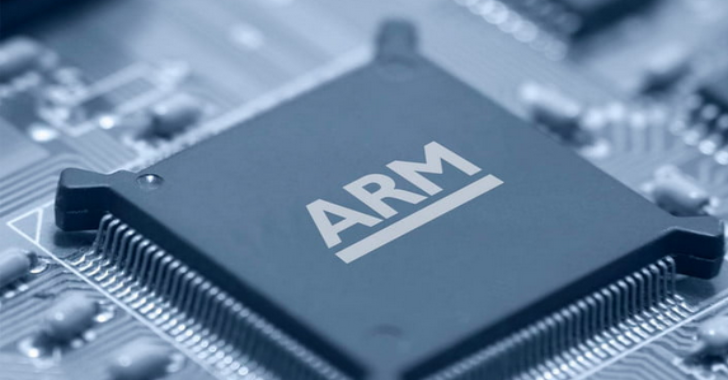 Apple revealed that it’s moving away from Intel processors to using its own ARM-based chips, similar to those that drive iPhones and iPads, in MacBooks and Macs, the biggest shift heading to its Mac computers in 14 years.
According to the study, the first Mac with Apple silicon will be at least as strong as the current tablet and phone slate of Cupertino, and could top the current MacBook Pro entry-level muscle.
Apple will deliver the first Macs with Apple silicon by the end of 2020, though it is estimated that the full transition will take some two years.
It is worth remembering that the Intel-based Macs are still in the pipeline following the switch ‘s announcement. So while Apple is not moving to ARM-based Macs exclusively yet, it’s still a major transition.
The new ARM-based chip will, according to Apple, have lower power consumption, cost less and give its users more control over product plans. It will also deliver higher levels of performance and better battery life compared to what is currently available.

“From the beginning, the Mac has always embraced big changes to stay at the forefront of personal computing. Today we’re announcing our transition to Apple silicon, making this a historic day for the Mac. With its powerful features and industry-leading performance, Apple silicon will make the Mac stronger and more capable than ever. I’ve never been more excited about the future of the Mac,” said Tim Cook, Apple’s CEO at the WWDC event.

The move would also make it easier for developers to code and optimize their apps for every major Apple device , allowing Apple to offer new features, improve performance , and improve security protections.
The first Mac processors would have eight high performance cores, the Firestorm codenamed, and at least four energy-efficient cores, internally known as Icestorm. Apple is researching Mac processors for the future with more than 12 cores, reports added further.
Now that Microsoft and Apple are transitioning to their own chips and Google is also rumored to be working on similar proprietary ARM chips, Intel is in danger of seeing its dominant position weakened significantly.
Also Read
Apple Music Web Version Launched Officially : Free
Apple Launches The 4.7-Inch iPhone SE With A13 Bionic Chip
Apple Releases COVID-19 Screening App Website