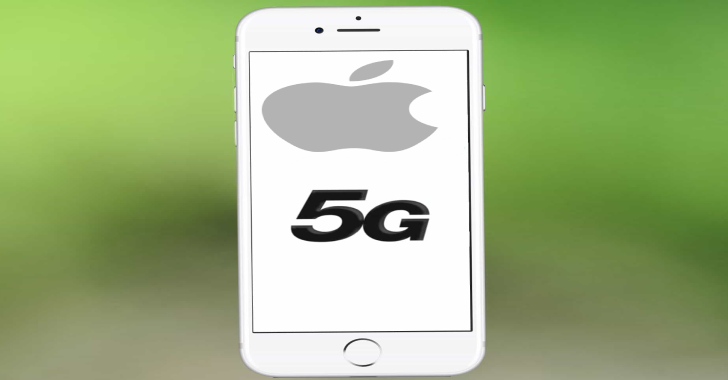 Apple is set to launch this year’s 5G-enabled iPhones.Before its launch, there were a number of rumors that claim to disclose important details about the upcoming Apple phone.
The rumors suggest that Apple is not very happy with Qualcomm’s antenna, and that is why the company plans to build its own custom 5G antenna in its upcoming iPhone 2020.
The latest reports say that Apple is looking for a new iPhone 12 design for which it is designing a new 5G Antenna system, rather than relying on the 5G antenna of Qualcomm.
The QTM525 mm-wave antenna module supported by Qualcomm does not fit into its new streamlined industrial design according to the report. The company may also have to pay more to Qualcomm to buy those components, contributing to the device’s cost.
Qualcomm is still expected to remain in the action, with the report stating that Apple’s Snapdragon X55 5G modem chip will still be supplied by the chipmaker.
Back in 2012, Apple introduced iPhone 4 with its own antenna, but the outcome was not as successful as Apple had anticipated.
The reports suggest that a phased array antenna that uses two parts to shape a signal beam would be used by Apple’s 5 G iPhone The beam could be guided electronically.
Yet producing a design such as this would be quite challenging because mmWave’s 5 G antenna is more difficult to design due to the higher frequencies, there are tighter manufacturing tolerances.
Nevertheless, the report also states, Apple usually designs multiple tracks and works concurrently on another system using both the Qualcomm modem and antenna. That could result in a slightly thicker iPhone.
Whether Apple will actually use its own antenna for its 2020 iPhones, however, is not finalized.
Also Read
Microsoft Is Forcing Users To Set Up A Microsoft Account For New Installations
Firefox Releases VPN App For Both Android & Windows Users
Pokemon Home Reaches 1.3M Downloads In Just One Week