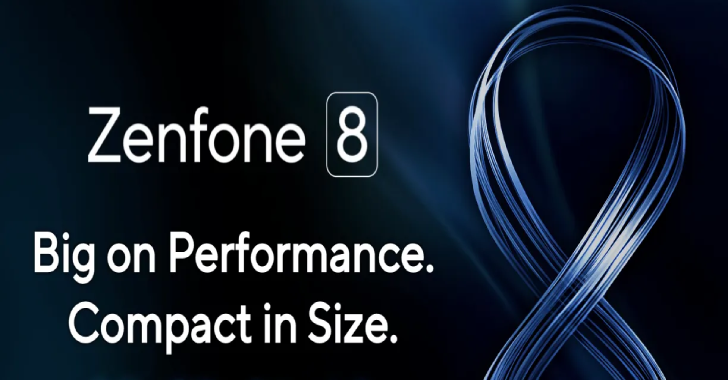 The Asus ZenFone 8 Series will be released on May 12, 2021. On its official Twitter account, the company teased the upcoming ZenFone 8, revealing main specifications and a launch date.

According to the report, rumors about the existence of multiple smartphone models in the ZenFone 8 series have been circulating. However, the most recent development provides little detail on the series’ other versions. According to previous rumors, Asus may release the ZenFone 8 Mini and ZenFone 8 Flip in addition to the standard ZenFone 8.

The official Asus website does not disclose the smartphone models in the Zenfone 8 Series, and Asus has not defined the specifications that the Zenfone 8 will have. However, they have indicated that the phone will have a larger display and compact size, implying that an ASUS Zenfone 8 mini will be available.

The Snapdragon 888 SoC will control the Asus ZenFone 8. The phone is expected to have a 5.9-inch FHD+ display with a resolution of 1080 x 2400 pixels, a 120Hz refresh rate, and no notch or bezels, according to rumors. It earned 1124 points in the single-core test and 3669 points in the multi-core test. These results are similar to those obtained by other Snapdragon 888 phones.

The Zenfone 8 Pro could come with up to 16GB of RAM, making it ideal for high-end gamers and streamers. The battery of the unit is currently unknown. The mobile, on the other hand, is likely to come with 30W fast charging.