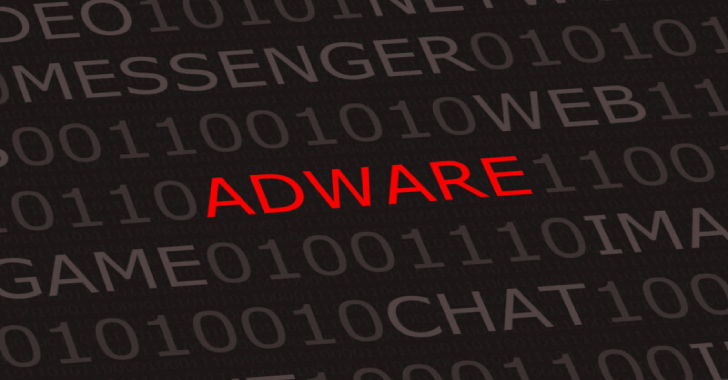 Microsoft is adding new functionality to the company’s Chromium-based Microsoft Edge web browser which was officially launched last month to block potentially unwanted app.
It is now available with the stable release of Edge 80 for everyone using the Chromium-based Edge browser but this functionality is not allowed by default.
Microsoft classifies a multitude of software categories such as PUAs such as applications that would use your computer to display ads, promotions, or survey prompts, or that have bad reputation in the industry.
This kind of software can also exponentially increase the risk of malware infection on your device or network, make malware infections more difficult to detect and deal with, as well as waste computing resources and valuable time when cleaning them up.
Other requirements for blocking PUAs include software that uses peer-to-peer sharing of files or engages in crypto-currency mining. It will block applications that bundle other PUA apps, and install them.
Applications that attempt to avoid security solutions are blocked. Finally, the service blocks the security industry’s distrusted applications.
Before the PUA software gets blocked users will see a dialog box. They can either cancel downloading the app, or choose Keep it anyway to avoid blocking. Also, they may send a note to Microsoft with the option List this app as reputable.

How to enable Edge Browser to block potentially unwanted applications?

Meanwhile, Microsoft began rolling the Chromium-based Edge browser out to Windows 10 users on Thursday. In a blog post the company said the browser would gradually make its way to everyone using the platform excluding users in Enterprise and Education.
Also Read
Microsoft Is Forcing Users To Set Up A Microsoft Account For New Installations
Microsoft Defender ATP Released On Linux
Surface Duo SDK Released By Microsoft On macOS And Linux