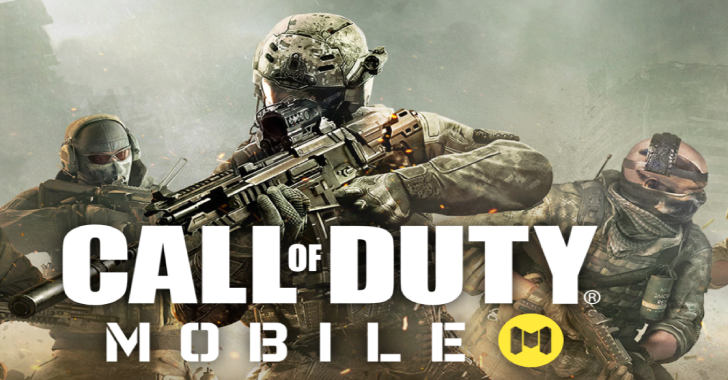 In its first two months, Call of Duty has received almost $87 million during global player spending and over 172 million downloads.
The established developer of the game collaborated with the Chinese gaming studio to bring to smartphones the iconic first-person shooter title that has since become extremely successful.
While previous versions of Call of Duty mobile games have been available before, none of them has ever been bought in this volume.
In the game, up to 100 players are fighting for survival in a mobile title-designed world, featuring locations across the Call of Duty series in solos, duos or teams of four men. Players will battle with vehicles, including an ATV, helicopter, and strategic raft through land, sea, and air, while discovering and equipping equipment and weapons spanning the show.
Call of Duty Mobile has recently released a mega-update on both Android and iOS that brings in the much-anticipated zombie mode. The zombie mode is available as a separate gameplay mode and the content varies significantly from what we saw in PUBG Mobile. For now, the zombie mode carries with it two different modes that are commonly divided into: mode of the raid and survival.
As reported, the game was a hit in the U.S., where it saw almost 28.5 million installs, or 16.6% of all downloads. With 17.5 million installations, India came in second and Brazil ranked third with 12 million installations.
Google has generated more than 89 million downloads. While the iOS version has won almost 83 million downloads.
Call of Duty grossed $53.9 million in revenue, hitting a one-day high of $3.1 million spent on October 5 by players. With $22.8 million, or 16 percent of the total, expended within the first month, the United States was once again the leader in this metric; Japan came in second with $7 million, or 4 percent.
It is yet another example of the success of a popular PC / Console game on the mobile gaming market.
Also Read
WhatsApp Gets Call Waiting Feature on Android
How To Restart Your Android Smartphone When Power Button Is Broken?
iPhone Without Any Ports To Be Released By Apple In 2021