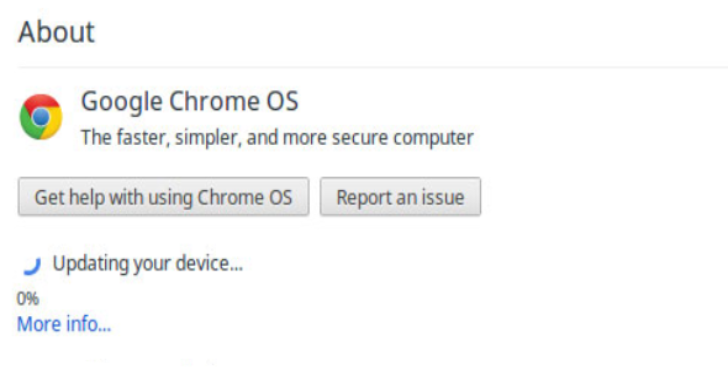 Google said today that Chrome and Chrome OS updates are pausing due to the current outbreak of coronavirus (COVID-19) and most of the employees are still operating from home.

The Chrome development team said in a statement “adjusted work schedules” have led the tech giant to hit pause button on the “upcoming Chrome and Chrome OS releases.”

Yesterday, youTube videos, tweets and blog posts announcing the latest release of Chrome were posted online— most likely planned days or weeks in advance.
However, the final release of Chrome v81 never made it to smartphones for consumers, and the same photos, tweets, and blog posts were deleted soon after Google’s PR rendered their mistake clear.

Due to adjusted work schedules, we’re pausing upcoming Chrome & Chrome OS releases. Our goal is to ensure they continue to be stable, secure, & reliable for anyone who depends on them. We’ll prioritize updates related to security, which will be included in Chrome 80. Stay tuned.

Chrome version 81 is under beta testing at this time. Google has said updates of the Android app would take longer, as the COVID-19 pandemic has limited workers in the company.
The delay is understandable because vulnerabilities are frequently identified in the case of new product updates, and with limited resources, Google will find it difficult to fix such security issues should they occur.
According to the source, Google is preparing to release all Chrome 81 security updates as a minor release of Chrome 80 and postpone all other significant stable rollouts while waiting for things to return to normal.
Also Read
Popular AnTuTu Benchmark Removed From Play Store By Google
Google PlayStore Dark Theme Launched To All Android Devices
Google Search Very Soon To Be Replaced By Huawei Search App : Huawei Phones