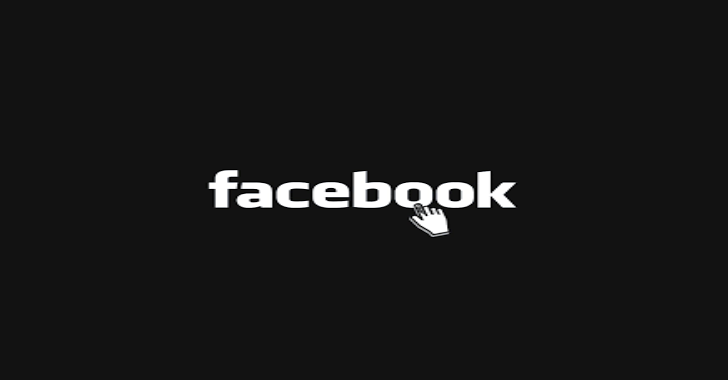 After months of waiting for the dark mode theme, on Thursday Facebook finally rolled out the option to opt into a new streamlined desktop interface that was first announced at the company’s annual developer conference in May 2019.
To enable the redesign of Facebook.com, go to the Menu >> Settings >> See New Facebook. Users can return and click “Back to Classic Facebook” to disable it.
But dark mode is not just about looks. While the jury is out on whether cutting down on blue light really lets you sleep better at night, a darker screen definitely eliminates glare when using the device after dark, making social interaction more relaxed.
Since January, The company has been developing new interfaces. The new interfaces must adapt to the default configuration by year-end. The users will have two New Facebook and Classic Facebook options. Users opting for the latest Facebook book will move from old interfaces to’ classic Facebook.’
Certain interface enhancements in addition to dark mode include centralized Marketplace tab, Friends, Facebook Watch, and Gaming tab. Facebook’s dark mode comes on the heels of other social media sites such as Twitter rolling it out on desktops for users to access their offerings.
You can use Google Chrome to push dark-mode on Facebook, if you’re still waiting to receive the latest version. This doesn’t look exactly like the official dark mode is going to, but it isn’t too far off.
Also Read
Google Chrome & Chrome OS Releases Discontinues For Now Due To Coronavirus
GitHub Mobile Application Launched For iOS & Android
Microsoft New Modern Native WinUI Website Has Launched