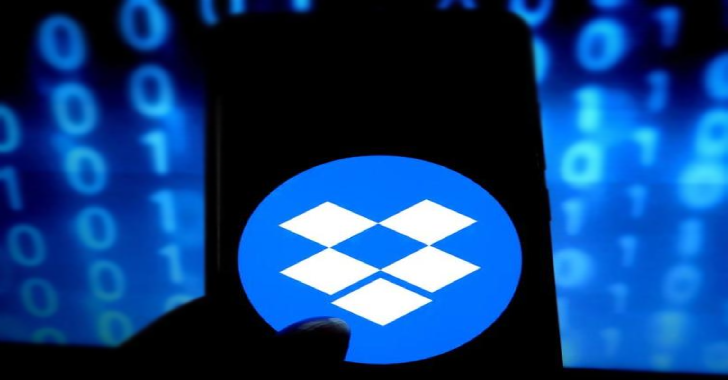 According to the report, Dropbox secretly released an invite-only password manager for iOS and Android Called Dropbox Passwords, the app showed up for free in the App Store and Play Store over the weekend, but you do need an invitation to be able to use it.
In its current state the device seems pretty simple. Like most password managers, it can generate unique passwords, store them in one location, sync them across devices and fill in the login fields automatically. Other useful features like importing user passwords and support for two-factor authentication are not listed.
According to Dropbox Passwords’ summary on the Google Play Store, it says the software is currently in private beta and only available to a small number of Dropbox customers. It may also be unstable, as the software is in production. Dropbox didn’t have much information about how the software functions.
Whether Dropbox Passwords will be available when it is fully released as a stand-alone service or whether this is an app that will be offered to Dropbox subscribers is unclear. Dropbox was one of the first successful cloud storage companies but in recent years it has struggled with its consumer product, focusing on business use.
Dropbox has yet to make an formal statement about its password manager program. With many popular password managers on the market, it will be interesting to see if Dropbox, which is still the household name, can make a mark with its app, or not.
Also Read
How To Password Protect A Folder In Windows 10?
How To Reset Windows 10 With And Without Password?
Netflix Soon To Limit Password Sharing By Users To Family & Friends