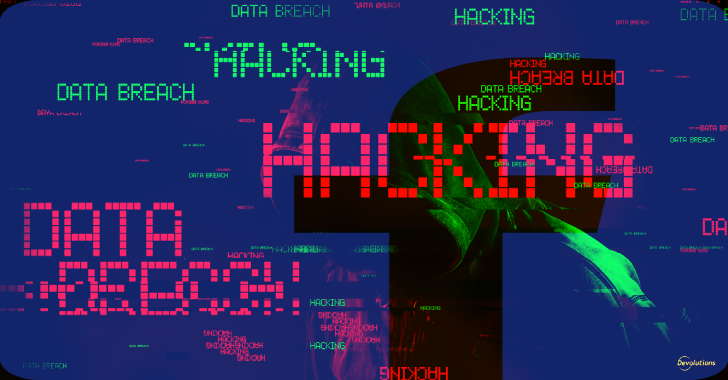 A data breach involving 533 million Facebook users has been documented, and the company has now replied in a lengthy blog post, claiming that the data is old and was scraped in September 2019.

Earlier this year, researcher Alon Gal revealed on Twitter how a Telegram bot was being used to sell Facebook users’ mobile phone numbers.

In the most recent round, it appears that a lot more of this content, including email IDs, Facebook IDs, and date of birth gender, is for sale. According to reports, researchers discovered Mark Zuckerberg’s personal information in the leak, including his phone number, which Gal also mentioned in his recent tweets.

Was your personal information exposed as a result of the Facebook data breach? Here are some options:

If you’re unfortunate enough to have your personal details stolen, be on the lookout for phishing emails, which are the most widespread after data breaches. Phishing calls from unknown numbers are also possible.

The website is widely used to determine if your personal information has been compromised as well. You can now monitor hacked email addresses, passwords, and phone numbers on the web. ‘Have I Been Pwned?’ often shows users which data breaches have potentially exposed their personal details.

How To Take A Screenshot On Your Apple Watch?

How To Take A Screenshot On Your Apple Watch?