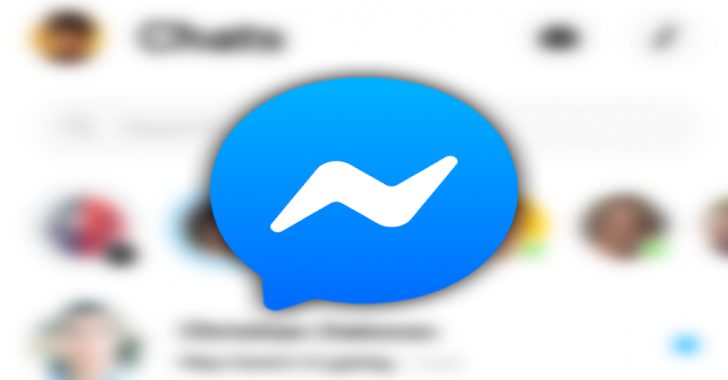 On Thursday, Facebook revealed it was extending the use of Messenger’s screen sharing feature in video calls and Messenger Rooms to iOS and desktop Android devices.
So, users on Facebook’s chat app can now easily post their images and browse social media with friends.
While screen sharing is available in Messenger Rooms with up to 16 people on the web and desktop, Facebook says it’s working to expand the feature within Messenger Rooms with up to 50 people.
Users will have the option to share the live screen with others and see the other users in the chat will be able to see anything on the mobile device that the user does.
For get this new screen sharing functionality, you need to upgrade to the current Android and iOS phones, mobile app, and web versions of Messenger.

After the global pandemic rendered people more focused on on online communication, Facebook has been gradually improving Messenger ‘s capabilities.
Here’s a fast rundown of some of the best new features that have been added to Messenger in recent months.
Adding screen sharing to both Messenger video calls and Messenger Rooms, the new Facebook video chat app, lets Facebook compete better with common platforms such as Zoom, Skype, Google Meet and Microsoft Teams.
Also Read
Facebook Messenger Gets Bio-metrics Lock Touch ID & Face ID
WhatsApp, Facebook Messenger Integration In The Works
How To Change Language On Facebook?