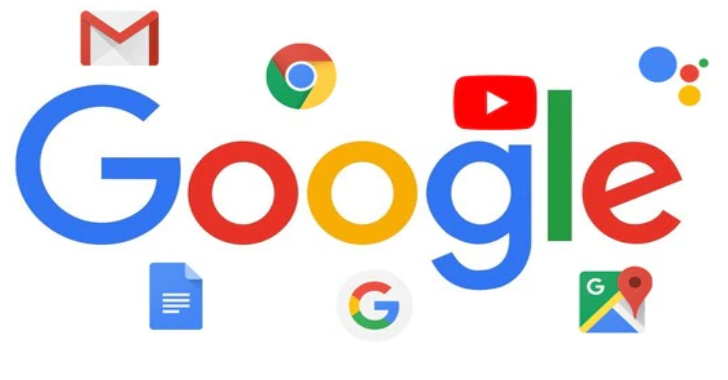 Google recently announced that the organization has started charging law enforcement for user data access according to the reports.
The company receives a large volume requests from law enforcement agencies requesting details about its customers, such as emails, location monitoring information and search queries.
The company claims that the company received more than 75,000 data requests on nearly 165,000 accounts globally in the first half of 2019.
According to the study, federal law permits companies to charge such fees, but Google has historically turned over data without any fees.
Google will now charge fees for legal requests that include data from $45 for a subpoena and up to $245 for a search warrant. Google has sent a documented “Notice of Reimbursement” to law enforcement officials.
The document listed prices below for various requests for data.

“None of the services were designed with exfiltrating data for law enforcement in mind.The actual costs of doing wiretaps and responding to search warrants is high, and when you pass those costs on to the government, it deters from excessive surveillance” A former Google lawyer Al Gidari quoted.

It seems that in some situations, the organization would not charge for requests, such as child safety inquiries and life-threatening incidents as stated by a leading newspaper.
Law enforcement officials believe it was too early to know the effects of the fees that came into effect in mid-January.
A Google representative said the charges were revealed this month for no specific reason, and that they had been under consideration for some time.
Also Read
Free Windows 7 Update For All Customers To Be Released By Microsoft
What Is The Best Way To Find Your Windows 10 Product Key?
WhatsApp Banned Due To Security Concerns From UN Officials