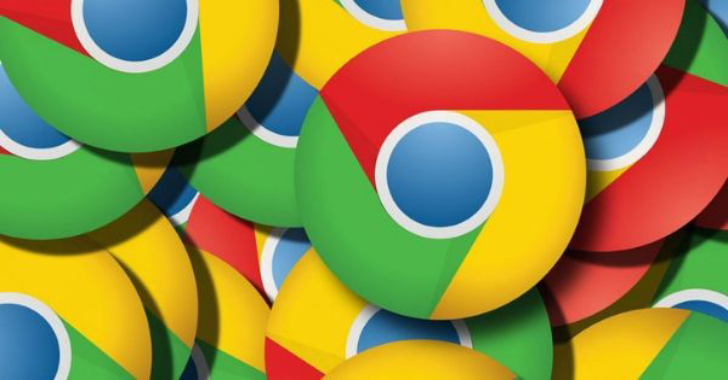 Google released the Chrome 79 update earlier this week for mobile users with multiple security enhancements.
Developers of the mobile app identified a major bug that caused data to be deleted from other apps that rely on the built-in WebView of Android. Since the saved data were removed, the apps seemed to have been reset or like downloaded from scratch.
The primary reason for the problem is that Google developers changed where the Chrome directory is located in the latest update. Chrome is responsible for rendering a web page within an app that helps load the content.
Google wrote on Chromium blog page as,

“We are currently discussing the correct strategy for resolving this issue which will be one of:
a) continue the migration, moving the missed files into their new locations.  b) revert the change by moving migrated files to their old locations.
We will let you know which of these two options have been chosen soon. In the meantime it would be good to collect a list of affected packages, and details of whether any mitigation have been released to users, and in what versions so that we can test that the respin doesn’t interact badly with the mitigation.”

Google temporarily halted the release of Chrome 79 for Android even though, according to the report it was downloaded by 50 percent of users.
Chromium developers also note that until the bug is patched, Google won’t start downloading and installations. There is therefore no reason to worry about those users who have not yet downloaded the new version.
The list of applications that were affected by the new Chrome bug is still undisclosed. We recommend our users not to install Chrome 79 or, if you have already installed it, wait for the fix to resolve the problem.
Also Read
How To Download WhatsApp Status Video & Photos?
Verified SMS & Spam Protection On Android For Google Messages
From January 2020 Windows 7 Users Get Full-Screen Windows 10 Upgrade Prompts