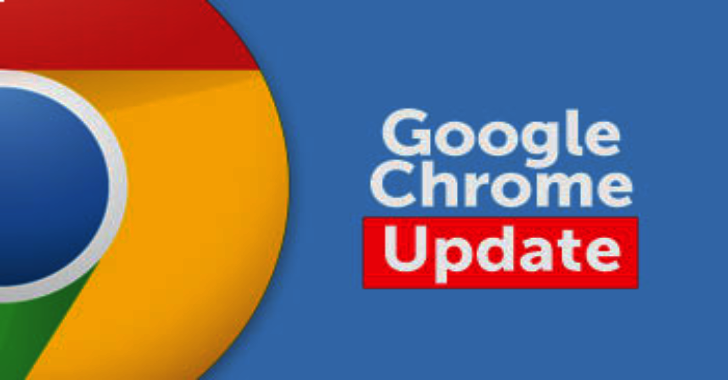 Google has released a Chrome browser update for Windows, Mac, and Linux that includes seven security enhancements. One of the patches addresses a zero-day flaw that has been abused in the wild.

According to the advisory published on Google’s site, the latest Chrome browser is version 90.0.4430.85. The update is available for Windows, Mac OS X, and Linux.

The CVE-2021-21224 bug, which Google has patched and outlined in its advisory, has been exploited in the wild. However, there are no reports about whether or not the problem has affected daily Chrome users. There was also no information about the remaining security updates.

Google has outlined five of the seven extremely critical vulnerabilities resolved by the update in terms of security improvements. The first is a heap buffer overflow in the V8 JavaScript engine, while the second is an integer overflow in the Mojo gui, and both are reported as CVE-2021-21222.

Google said in an advisory that the new Chrome browser will be available in the coming days. It is recommended that users install the update as soon as it is available. External security researchers who identified the flaws were also credited and compensated by Google.