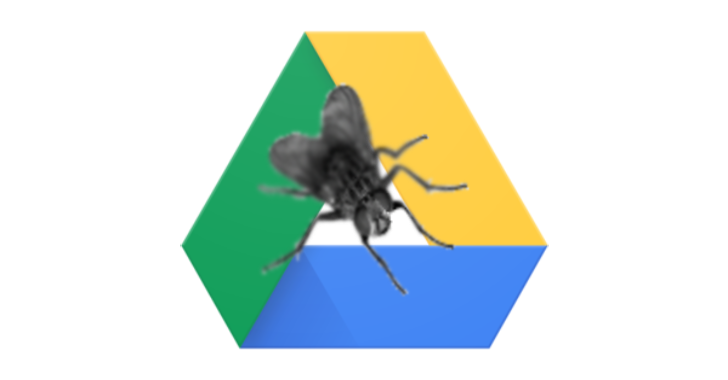 Not many people pay attention to the backup feature of Android’s Google Drive, mostly because, for the most part, you don’t have to. The process is automated, and manual intervention is rarely required.
But according to the article, Android phone users have been complaining for months now on a Google backup problem, and Google has not commented on it.
Select Android phones running on Android Pie or Android 10 will not be able to create backups in Google Drive for their data.
Several handset manufacturers are interested and reporting the issue to Samsung and even Motorola, such as OnePlus, Huawei.
As you move between various OEMs, the issue becomes even more common, as similar OEM solutions are often based on that ecosystem.
Google Backup usually fails because of the following reasons, but this is not the case here.

Head to Settings > Program > Backup to see if you are affected. The functionality should be activated, but the Backup Now button may be greyed out by some users.
If this button is unavailable and all the types of data display the sign Waiting for backup, then you are one of the users affected and were probably not even aware of it. If you can reach the Backup Now button, you shouldn’t worry.
In the meantime, a temporary workaround has been found by some users. According to the report, users need to delete security pin and a fingerprint lock from their computers to take a backup on Google drive.
Users will be able to take a backup after doing so. For many, this temporary solution succeeded. So, you can try your luck if you’re one of the users facing the same kind of problem.
Also Read
How To Stream Disney+ on Linux Computers?
What is the IOT And How Does It Work?
Instagram Users Will Start Getting Warning Before Posting ‘Potentially Offensive’ Captions