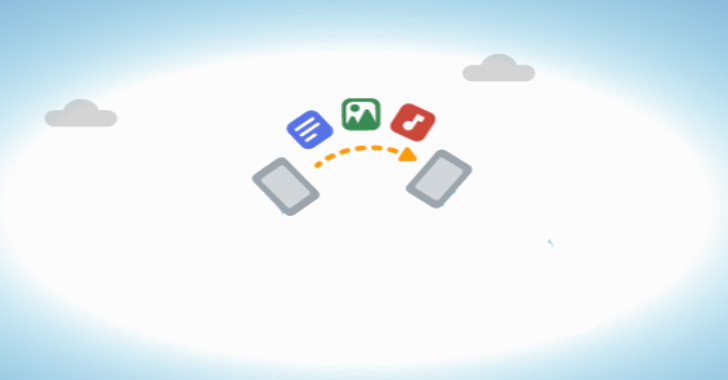 Google’s new AirDrop-style sharing feature called Nearby Sharing is ready to make its way to Windows , Mac , Linux, and Chrome OS. The feature will make its way as per the code and options found in the Canary builds Chrome OS Settings update.
This feature will enable Android users to share photos, links, and other files directly with other devices, similar to how AirDrop works across both macOS and iOS. The functionality has apparently started appearing in the settings of Chrome OS Canary’s new update.
According to the report, originally called Fast Share, Android ‘s response to AirDrop has been developing for over a year. Google Play is expected to be available, and references in the code suggest it will work not only on Android mobile devices but also on Chromebooks and other computers installed with Google’s Chrome browser.

You can check out XDA-Dev ‘s video showing off Nearby Sharing allowing the user to quickly share photos between devices, but it didn’t seem to work for video sharing. That’s probably a bug for now, as the feature Google has yet to release to the public.
As with many other Chrome work-in – progress features, this also needs to be enabled in chrome:/flags with a flag. The definition notes “Enables close-by sharing of content between devices. – Mac, Windows , Linux, Chrome OS, “a self-explanatory statement.
It would definitely give Android users a boost, and cross-compatibility across most devices could make Nearby Sharing one of the most commonly used methods of file transfer today.
Also Read
How To Use Snapchat Snap Map To Share Location?
Microsoft Edge Chromium Version Available By Default With 20H2 Update
How To Change Language On Facebook?