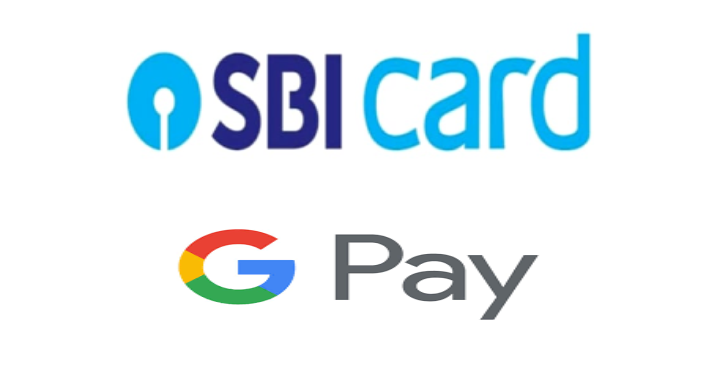 Google Pay is a commonly accepted payment app accepted with broad penetration in both metros and non-metros by many merchants in India. On Monday, SBI Card, the largest pure-play credit card issuer in India, announced its partnership with Google to allow cardholders on the Google Pay platform to use their SBI credit cards.
Users will now be able to make card payments on their Android smartphones using the Google Pay app in three modes: via tap-and-pay at near-field communication (NFC) enabled point-of-sale terminals, by scanning the merchant’s Bharat QR code, as well as online payments without using a physical credit card.

“We are hopeful that the tokenisation feature will further encourage users to transact securely and safely in the current times, and expand merchant transactions both online and offline,” said Sajith Sivanandan, Business Head: Google Pay and NBU-India.

As per the regulatory filing, here’s how you can do it.

The launch is in line with the initiative of the SBI Card to encourage zero touch, digital payment forms for secure and improved customer service. There is a client base of over one crore for the brand. It will allow users to scan and pay for more than 1.5 million merchants allowed by Bharat QR, and customers can use their card to pay bills and recharges from inside their Google Pay app.
Google says that it worked in close partnership with Visa and banking partners to enable the feature. The feature is currently available for Axis and SBI card users on Visa payments network, and more banks, including Kotak are expected to follow soon.
Also Read
Now iOS Users Can Also Add Filters On Videos In Google Photos
Android TV Soon To Have Google Duo Video Calls
How To Get Google 3D Objects On Android & iPhone?