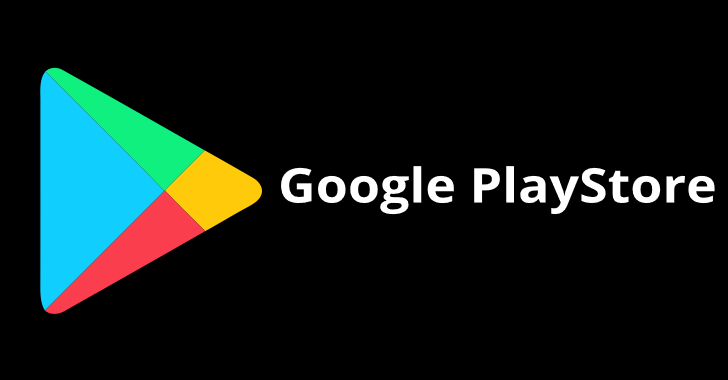 Finally, for all Android users, Google PlayStore has added the awaited Dark theme. Since rolling out to Android 10 users last October, the dark theme for every phone and tablet with Android edition Lollipop or later is now available at the Google PlayStore.

The company revealed the roll-out via their official Twitter account. The company tweeted, “# DarkTheme is now available on any @Android app, on Google Play! Flip your Play Store settings to the turn from light to dark.

The search giant talks at Google I / O 2019 about the system-wide dark mode that is to come with Android 10. Google plans to update all of its dark-themed apps by the time Android 10 is released. Users need a Google Play Store version 16.18.17 and above to experience the dark theme.
To allow everything you need to do, visit Google Play on your Android device and then go to Settings > Theme to choose whether you want the new Light theme, or turn it to the Dark theme.
There is a system default option for users with an Android 10 smartphone that allows Google Play to suit the system theme and change the theme accordingly. This means that if you have selected the system-wide dark mode on your Android 10 apps, Google Play can switch to the Dark theme automatically, or vice versa until the default screen choice is selected from the Theme settings.
Google began working intensively on dark themes for its apps, and was able to produce fast results. It also forced several other firms to provide dark themes for their devices, firms that had declined to do so until that point. Other than the app’s changing look, the dark mode saves battery, especially on devices with AMOLED displays.
Also Read
Google Search Very Soon To Be Replaced By Huawei Search App : Huawei Phones
Google Relaunched Homework Assistance App Socratic On Android
Dark Mode Arrives On Google Translate App For Android & iOS