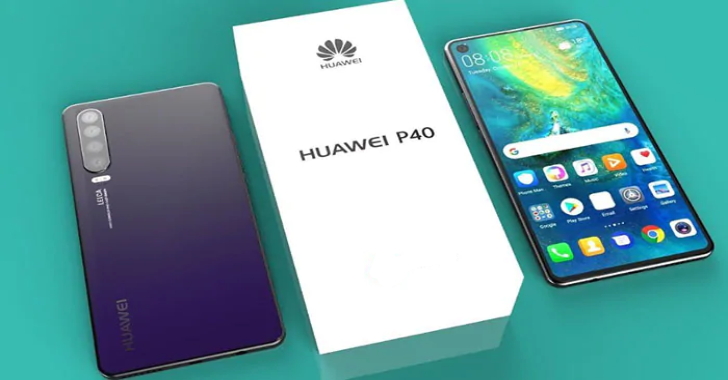 If the U.S. trade ban is not lifted by early 2020, the Huawei P40 smartphone series is expected to be delivered on board with dual OS Android 10 and Harmony OS.
This means users of the P40 and P40 Pro will be able to experience Android 10 without services from Google, just like holders of the Huawei Mate 30 Pro, which runs on Android but has no services from Google.
It is been now reported that the custom Android OS called Harmony OS from Huawei could be loaded into existing Huawei devices.
Thus, with both HarmonyOS and Android 10 (without Google apps) in the upcoming Huawei smartphone, users will have an option to choose from the OS available to them.
A few months ago, Huawei officially launched its much-anticipated HarmonyOS, which is supposed to be Android’s replacement. While the proprietary operating system is currently designed for devices such as smart TV, wearables, and in-car entertainment, it is now also set to power smartphones.

“We’re entering a day and age where people expect a holistic intelligent experience across all devices and scenarios. To support this, we felt it was important to have an operating system with improved cross-platform capabilities. We needed an OS that supports all scenarios, that can be used across a broad range of devices and platforms, and that can meet consumer demand for low latency and strong security.”Richard Yu, CEO of Huawei’s Consumer Business Group said.

The dual-boot approach would help Huawei gain input on its new operating system from its customers, enabling it to make necessary changes and adjustments that may be required in some parts of the world.
Smartphones are a competitive industry, and with an almost constant flow of new phone releases bringing new updates, the Huawei P40 and Huawei P40 Pro will need significant upgrades to be effective.
Also Read
Samsung Galaxy S10 Bug That Allows Any Thumbprint To Unlock The Phone
How To Check Which Version Of Chrome You’re Running In An Easy Way?
Pay Apple Tax & Subscribe To Twitch Streamers On iOS