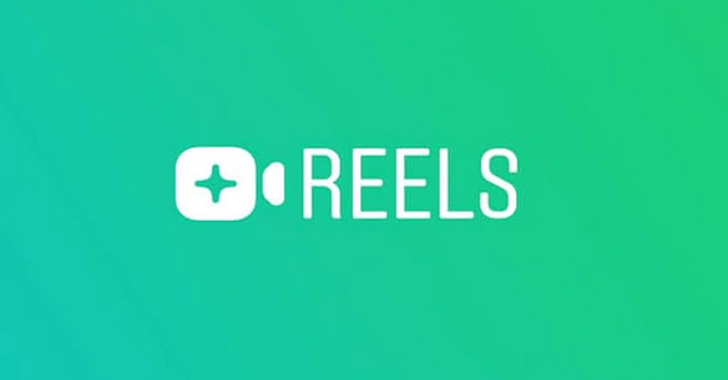 Instagram announced it is testing its newest video-sharing short form app, Reels, in India. The social networking giant said it was collaborating on populating content on Reels with several established Indian creators from popular platforms like TikTok and YouTube.
This comes at a time when the short video market in the country is witnessing unprecedented demand from users scrambling for alternatives to fill the void left by apps such as TikTok. India is the fourth nation after Brazil, France and Germany, and the place Reels is currently under investigation.
The feature is expected to be available to users on Wednesday, July 8, at 7:30 pm, the new release will feature content from popular influences like Ammy Virk, Gippy Grewal, Komal Pandey, Arjun Kanungo, Jahnavi Dasetty aka Mahathalli, Indrani Biswas aka Wondermunna, Kusha Kapila, Radhika Bangia, RJ Abhinav and Ankush Bhaguna, among others.
Last year Instagram began testing Reels in Brazil and recently expanded it to France and Germany. Instagram is looking to capitalize on its already massive user base as well as on-board the users who are looking for a new platform after the demise of TikTok. The Facebook-owned platform also has a much broader reach than the so-called TikTok Indian-made alternatives.
Following the banning of TikTok a number of startups including Twitter-backed Sharechat, Chingari, InMobi Group’s Roposo, and Mitron have stepped up their efforts and claimed tens of millions of users in court.
Many former users of TikTok were still evaluating whether or not their favorite app will resume service, while others have moved to platforms such as YouTube and Instagram.
Also Read
How To Delete Multiple Comments On Instagram For Android And iOS?
Facebook & Instagram Reduce Video Quality in India Due To Coronavirus Lockdown Heavy Demand
How to Unfollow On Instagram Without Third Party Apps?