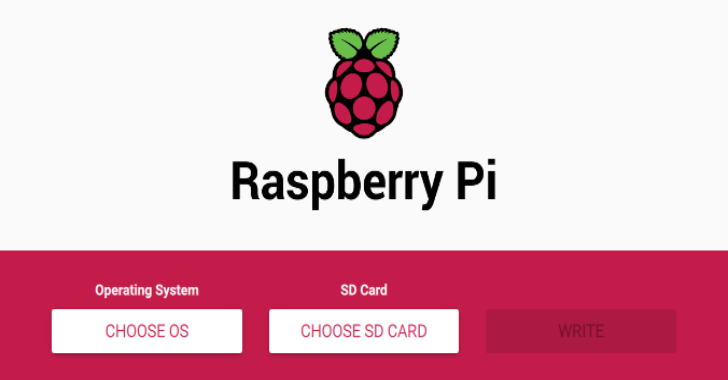 “When it comes to microSD cards, programming them with your favorite Raspberry Pi operating system has always been a little bit tricky. There are simply too many factors to account for without leaving room for error.” Raspberry Pi Foundation director of software engineering Gordon Hollingworth said in a statement.

Previously, users had to load an operating system onto an SD card and install it for booting on their favorite Raspberry Pi computers. But, now with the Raspberry Pi Imager, users can easily access and write the new ISO images to SD.
The Raspberry Pi Imager tool guides the user throughout the installation process, including installing a compatible operating system on the Raspberry Pi, and developing and configuring that device. The method also varies between desktop OSes, which means that a macOS user would need to do something slightly different from a Windows 10 user.
For you and others who don’t know how to use other image writing tools like Etcher to burn your SD card, the tool downloads various OS files, but you had to take the step of downloading the.zip or. img file of the OS you needed.
Once you have downloaded and installed your chosen operating system tool on your computer, you will be able to select the picture you want to write and on which unit.
The tool can also be used to format an SD card as FAT32, and if someone is unable to locate the image they are searching for via the tool, there is an option to pick a custom. img from your device. Both options will make the tool useful.