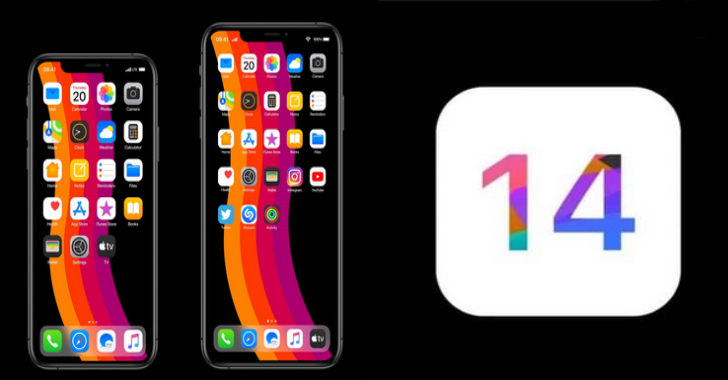 Apple is introducing a new feature called Clips that will let users test key app features without installing them, this new feature has already been spotted in an early iOS 14 updates.
The new API (application programming interface) would allow users to preview sections of third-party iOS applications by scanning a QR code, even before users install it on their iPhone or iPad. Doing so would open a card which, as per the study, would allow you to use some of the interactive features of the app in question.

“Let’s say you get a QR Code with a link to a video from YouTube but you don’t have the official app installed on your iPhone. With iOS 14 and the Clips API, you’ll be able to scan that code and the video will be reproduced on a floating card that shows a native user interface instead of a web page,” says 9to5Mac.

In comparison, it won’t be identical to the Instant App for Android, but the Slices feature, displaying interactive parts of an app in areas like the Google Search results and Google Assistant. So Apple’s Clip is going to be identical to the Android Slices.
As per the article, with OpenTable, Airbnb, DoorDash, Sony’s PS4 Second Screen app and YouTube, Apple may be testing the latest device previews.
As always, top tipsters have leaked up a number of new features for iOS 14. Not too long ago, it was announced that iPhones would have brand new wallpaper settings with iOS 14, and will also provide users with the option to attach widgets to the home screen.
Finally, the Apple Keychain password that holds all of your software, servers, and website passwords, or even personal information unrelated to your computer, is likely to be authenticated by two factors.
Apple usually releases new versions of iOS at its annual WWDC event which took place in early June. Nevertheless, owing to the global coronavirus (COVID-19) pandemic, this year’s case has been postponed, but updates are expected to come out about the same time in June.
Also Read
GitHub Makes All Of Its Core Features Free To Use For Everyone
Apple Launches The 4.7-Inch iPhone SE With A13 Bionic Chip
Now Drag & Drop Files Between Galaxy Phones and Windows 10 PCs