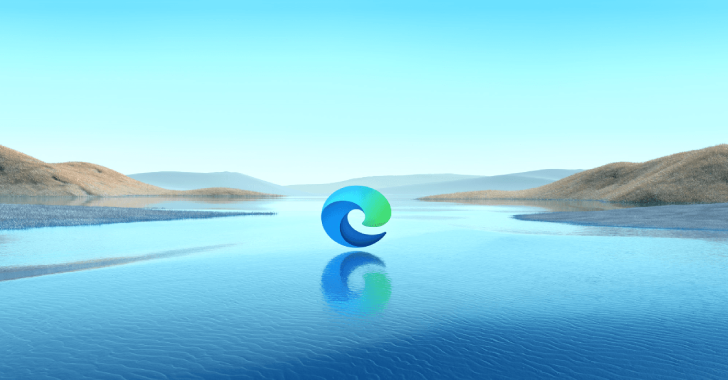 Microsoft revealed on 16 June that the 20H2 Windows 10 feature update would include Microsoft Edge’s Chromium-based Web browser, by default.
However, the Chromium-based browser has been available since January, it’s not included as part of the Windows 10 upgrade and users have to download it separately or update their operating system to use it.
The new Edge will be part of the 20H2 version of Windows 10 update that the firm plans to push out by the second half of this year. The Slow Ring will be available from 20H2 Build version 19042.330 starting Tuesday.
Windows 10 version 20H2 will be the first version of Windows 10 to include the new, Chromium-based Microsoft Edge, according to a Microsoft executive. The executive said the 20H2 would introduce “an array of features to improve performance and quality.”
The update to Windows 10 20H2 will include fixes from KB4557957, too. Currently it is unknown if the next big update to Windows 10 will add new functionality to the Microsoft Edge based on Chromium.
In the past six odd months, Microsoft Edge, based on Chromium, has received a multitude of feature updates. The company has added a vertical UI tab, upgraded the built-in PDF reader, switching profiles, searching sidebars (coming soon), and more.
It’s a memory-efficient and feature rich browser that would make you want to switch from Chrome. This will suit all of your Chrome extensions without a glitch and there’s nothing in that department to think about.
Edge is only available from the Windows Update, or as a manual download from the Edge website. It will certainly expand user base by integrating it directly into Windows 10.
Of course, Edge will never catch up with Google Chrome, which has nearly a browser market slice of 70 per cent. But the next best thing is to hang on to a second place.
Also Read
Microsoft’s Windows 10 May 2020 Update Causing Problems For Intel Optane Users
Windows 10 KB4556799 Update Causing File Loss & Audio Issues
Microsoft Renames Windows Insider ‘Rings’ As ‘Channels’