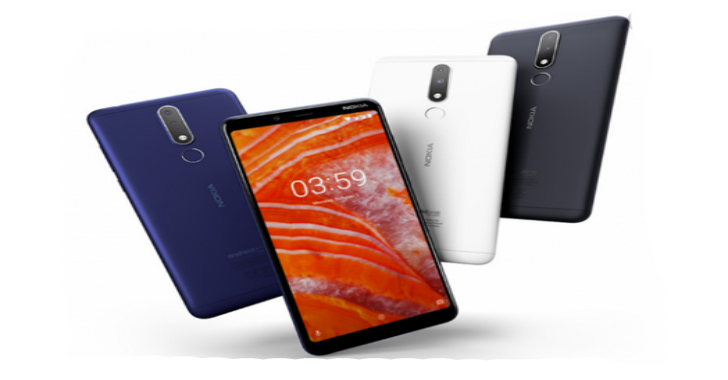 The community forum also reported that in the second wave, information of the countries which will receive the Android 10 update will be shared shortly. All Nokia 3.1 Plus users will receive the Android 10 update before May 18, in the countries listed.
Users should receive an automatic notification when their Nokia 3.1 Plus phone is ready to upgrade to OTA. They can also manually review updates by going to Configurations > On the phone > System updates.
Also Read
Android 2.3 ‘Gingerbread’ Is Finally Dead
Google Phone App Is Now Available For Download For All Android Phones
Samsung Galaxy J6 Starts Receiving Android 10 Update