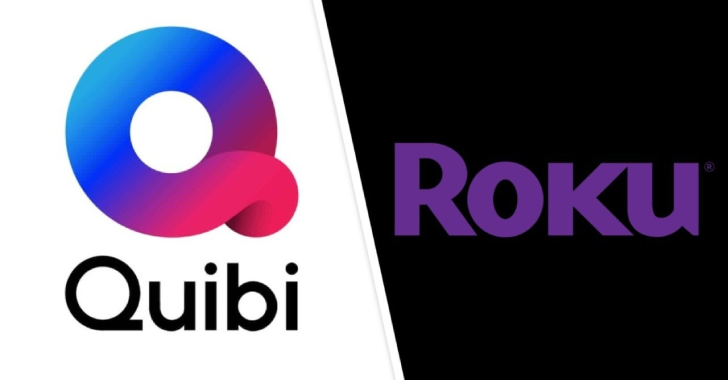 Roku announced on January 8, 2021 that it had acquired more than 75 Quibi shows and documentaries, and that The Roku Channel will be the only place to watch them.
The Roku Channel, which provides both free and paid news and entertainment, reached an estimated 61.8 million households in the United States in Q4 2020. In Q4 2020, the Roku Channel doubled its household scope year over year and was a top 10 channel in terms of viewing hours and active accounts.

“The Roku Channel is one of the largest and fastest growing channels on our platform today and we are consistently expanding the breadth and quality of our free, ad-supported content for our users. Today’s announcement marks a rare opportunity to acquire compelling new original programming that features some of the biggest names in entertainment,” Rob Holmes, Vice President of Programming at Roku, said in a news release.

The pact’s financial terms were not disclosed. Roku is paying “significantly” less than $100 million for the Quibi library, according to a source familiar with the deal. Starting this year, Roku will make Quibi content available to all Roku users for free with advertisements. Roku has the rights to stream the company’s more than a dozen unaired shows in addition to the programming that has already aired on Quibi.
So, Emmy-nominated and famous shows like #FreeRayshawn, Chrissy’s Court, Die Hart, Dummy, Flipped, Most Dangerous Game, Punk’d, Reno 911!, Survive, and more will soon air on the channel, with stars like Idris Elba, Kevin Hart, Liam?Hemsworth, Anna Kendrick, Nicole Richie, Chrissy Teigen, Lena Waithe, and others.
Quibi, which debuted in April 2020, struggled to gain popularity and an audience. Six months after its launch, the streaming service declared its closure in October 2020, citing issues such as low viewership, low download rates, and legal battles as reasons.
Despite the fact that Quibi failed to gain momentum, Roku has seen rapid growth as a result of the Covid-19 pandemic. Roku claims that its channel reached 61.8 million people in Q4 2020, which is more than double the previous year.
Also Read
8 Things Your Business Should Be Measuring In Order to Survive
Innovative Technology That is Changing Businesses
eCommerce Is Changing The Way We Shop (and this is how)