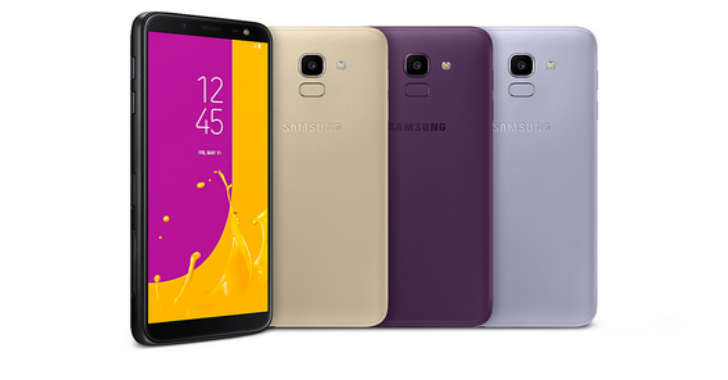 As per the news, Samsung Galaxy J6 is reported to have begun receiving its Android 10 update. The Galaxy J6, along with the Galaxy A6, Galaxy A6 + and the Galaxy J8 with Android 8.0 on board, was launched in May 2018.

The update rolls out initially in Panama. Nevertheless, it is expected to be available in the near future on other markets like India.
The Galaxy J6’s Android 10 update is officially bringing in One UI 2.0. A comprehensive update change log is not available at the moment, but you can expect it to bring in the regular goodies for Android 10 and One UI 2.0.
Following are the changes you can find after updating to Android 10 on you Galaxy J6;

If the notification has not been received, you can search for it manually by going to your device’s Settings > Software Update menu. Your computer should be charged with a secure Wi-Fi network at least 50 per cent before starting the update.
Also Read
WhatsApp To Limit Message Forwarding From Today
Google Publish User Location Data to Tackle COVID-19 Pandemic
YouTube New Feature Called “Shorts” To Rival TikTok