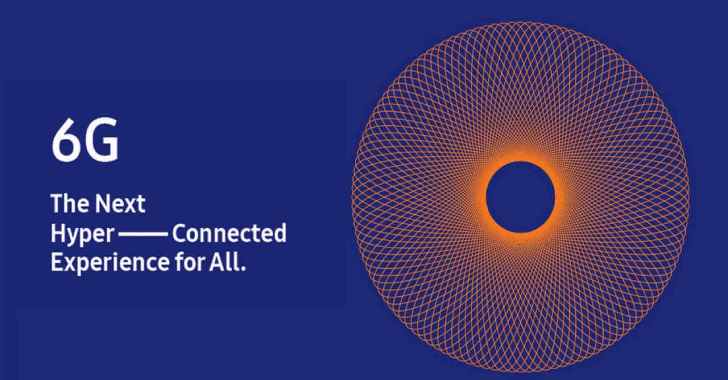 On Tuesday, Samsung unveiled its dream of 6G that it says can be marketed as early as 2028, and taken for mass adoption by 2030.
Samsung also lists the specific services it predicts will ultimately act as major drivers for 6G, including high-fidelity holographic mobile displays and also XR, which would combine virtual, augmented, and mixed-reality apps.
In the report, Samsung expects that the completion of the 6 G standard and its earliest marketing date could take place as early as 2028, while mass marketing can take place around 2030.
According to the study, Samsung plans to offer hyper-connectivity using 6G mobile technology, which will have a peak data transmission rate of 1,000 Gbps (gigabits per second) and less than 100ms air latency, around 50 times faster and a one-tenth of 5 G latency.
Samsung ‘s vision for 6G is to bring every corner of life into the next hyper-connected experience. Samsung Research, the advanced R&D hub within Samsung Electronics’ SET Business, established its Advanced Communications Research Center in May of last year to accelerate research for 6G.
Samsung envisages providing 6 G with a truly immersive extended reality (XR) and high-fidelity mobile hologram to improve user experience. His vision is woven around the coalescence of humans and machines in the hyper-connected world of artificial intelligence.
Such new technologies used to power 6 G that find a limitation in the computing power that exists. To overcome the challenge, Samsung plans to unload its aspects of computing to more powerful devices or servers.
Samsung has outlined several changes from upgrading existing technology to developing new solutions to fulfill its 6 G vision, all while maintaining AI at its core.
Also Read
Microsoft To Shut Down Internet Explorer In August 2021
Data literacy: A key component to drive the businesses in the Industrial Revolution 4.0
Windows 10 Update Bring Windows 10X’s Enhanced Copy & Paste Feature