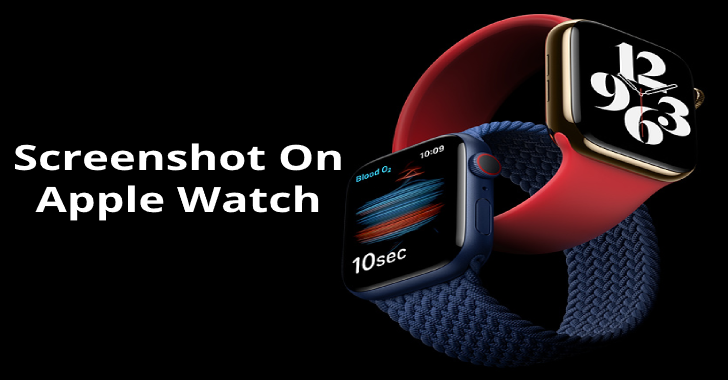 You will now be able to take a screenshot of your Apple Watch. To do so, simultaneously click the Digital Crown and the Side button.
Only switching Allow Screenshots off and pressing the Digital Crown and Side buttons at the same time will do nothing to turn off screenshots.
If you don’t take many screenshots on your Apple Watch and also take screenshots in case of an accident, this is useful.
Also Read
Is It Worth Replacing Windows 10 With MacOS?
PUBG Mobile Back To India Soon: Reports
Cryptocurrency Transactions, Sales & shopping Now Using PayPal

How To Check If You Were A Part Of The 533 Million Facebook Data Breach?