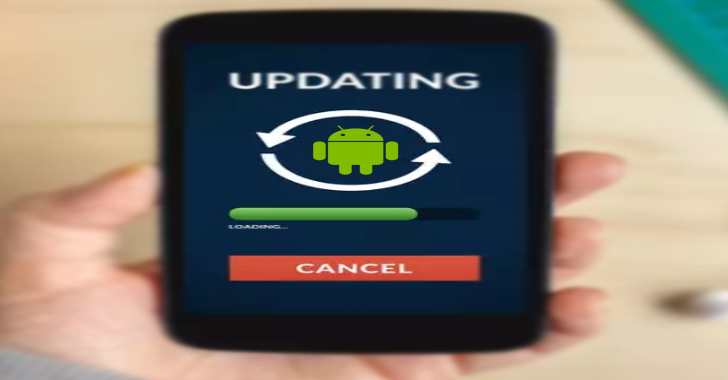 As of 2021, older Android-based phones may not be able to operate a range of secure websites, according to Let’s Encrypt, an open certification authority. This refers to versions of Android previous to Nougat 7.1.1.
Most of the web now uses HTTPS, partially thanks to a drive by Google, to securely transmit information. This does, however, mean that if the correct certificates are not enabled on your computer, several websites will experience problems (or fail to load entirely), which is exactly what will happen next year to older Android devices.
The extremely popular, free open-source certificate authority (CA) is Let’s Encrypt. Over a billion websites have been covered thanks to its operation. “It has performed well, but the original root certificate of Let’s Encrypt, which relied on an IdenTrust cross-signature, “DST Root X3,” will expire on Sept. 1, 2021.
The company will stop default cross-signing on January 11 next year for the certificate that enables this feature and will fully drop the cross-signing relationship by September 1. So, if you are using an older Android phone, if you want to visit safe websites, you may have to update it soon.
The agreement with the IdenTrust certification authority of Let’s Encrypt, a partner of Mozilla, is scheduled to expire on September 1, 2021. The company has no plans to renew its default cross-signature on January 11, 2021 for IdenTrust’s root certificate, DST Root X3, which allows this feature. Alternatively, the company would move to using only its own ISRG Root X1 root.
About 30 per cent of all web domains use Let’s Encrypt certificates. 33.8 per cent of Android devices run older versions of the operating system, according to the company. This could “introduce some compatibility woes,” because older apps won’t trust Let’s Encrypt’s root certificate.
Installing Firefox will be the only solution for these users since it depends on its own certificate store that contains the root of Let’s Encrypt, but it would not preclude apps from breaking or guaranteeing functionality outside your browser.
The situation is changing, however. Samsung and other Android manufacturers are dedicated to upgrading the OS for at least three years. But for many people who have older phones, that won’t change the fact, and if you can’t or won’t use Firefox, there might be very few alternative resources.
Also Read
How To Enable 2FA On Facebook Without A Phone Number?
How To Auto Delete Your Facebook Account After Your Death?
Google Now Allow To Disable Smart Features and Personalisation