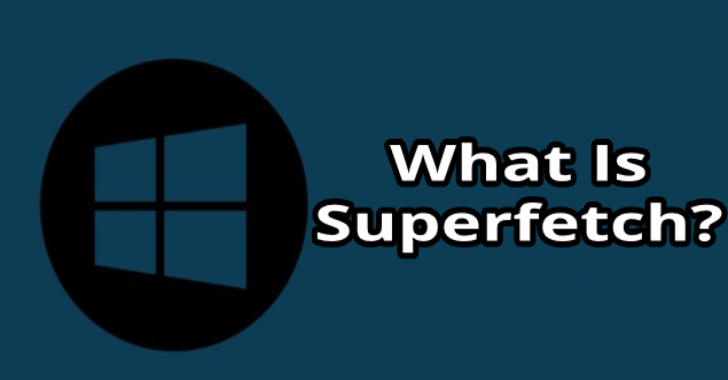 SuperFetch is a technology that enables Windows to monitor the amount of random access memory in the computer operating on it to increase the system’s performance over time. Windows SuperFetch is a Windows Vista and Windows 7, or later, program.
It tries to make sure that the frequently accessed data can be read from the fast RAM instead of the slow hard drive. Superfetch program keeps track of the other applications and programs that you tend to use more often.
Most often, it runs behind the scenes and makes your computer more effective.

How Does Superfetch Work?

It Keep an eye on what you do with the background running on your screen. This continuously analyzes the usage patterns of RAM and the programs you most frequently use.
Superfetch labels these devices as “frequently used” and quickly preloads them into RAMs on system boot.
These are few drawbacks or issues listed for Superfetch:

The idea here is that the greater the RAM you have, the greater the benefit SuperFetch provides.
It is to be noted that Superfetch is not exactly like Prefetch.
Prefetch is used in reloading memory manager, which was implemented back in Windows XP. Superfetch is in fact Prefetch’s successor. Prefetch will not analyze usage patterns and will not change its preload parameters accordingly.
Also Read
Google Will Charge A Fee From The Police To Provide Your Data
Free Windows 7 Update For All Customers To Be Released By Microsoft
What Is The Best Way To Find Your Windows 10 Product Key?

5 Things you should know about dark web websites

What Is An SWF File?

What Is The Best Way To Find Your Windows 10 Product Key?