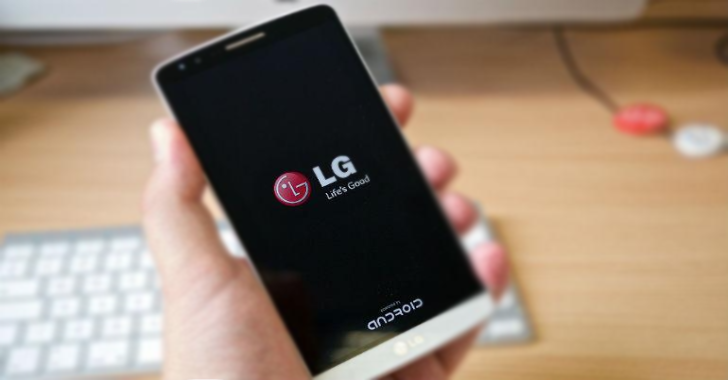 LG revealed on April 8, 2021 that all existing premium LG smartphones would receive up to Three-Year Promise of Android updates from the year of purchase.

This commitment follows LG’s announcement earlier this week that it would leave the cell phone market by the end of July. LG premium phones launched in 2019 and later (G series, V series, VELVET, Wing) will receive three OS updates, while LG Stylo and K series models released in 2020 will receive two.

Many users were left wondering how the company intended to handle LG’s warranty on current and newly launched phones, as well as OS and security updates, after the shutdown announcement.

LG also stated that it will continue to produce phones through the second quarter in order to fulfill contractual commitments to carriers and partners.

“This means customers can still purchase LG mobile phones currently in inventory and service support and security software updates will continue to be provided for a period of time for certain devices,” the company said in the press release.