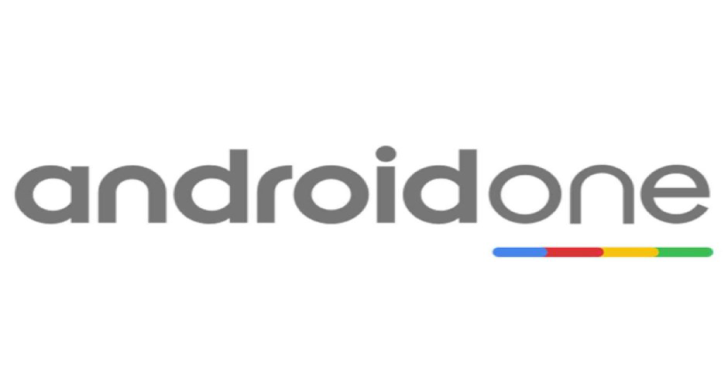 People still thinks that Android One and Android Oreo (Go Edition) are one and the same. But that’s not true.
Android Oreo is a software, while Android One is a Google-created hardware and software standard to ensure that phones receive regular updates, security patches, bug fixes, and vendor support for between two and three years, regardless of price point or form factor.
Google’s’ Google One Initiative ‘provides customers with a pure Android interface on a budget. Given below is the list of the top Android One smartphones for 2019 that you can consider for yourselves.

Xaomi Mi A3 is the company’s third-generation Android One phone. It includes 32MP AI selfie camera which comes with features like Portrait mode, scene detection and palm shutter and triple rear Camera with 48 MP + 8 MP + 2 MP.
The device offers a 6.08-inch Super AMOLED screen and is equipped with Qualcomm Snapdragon 665 octa-core processor.

The first smartphone to hop onto the Android One bandwagon. G7 One smartphone runs on Android v 8.1 (Oreo) operating system powered by Octa core processor.
It has a Screen Size of 6.1 inches (15.49 cm) and a Screen Resolution of 1440 x 3120 pixels. It has 8 MP Front Camera and on the rear, there’s an 16 MP camera.
Also Read