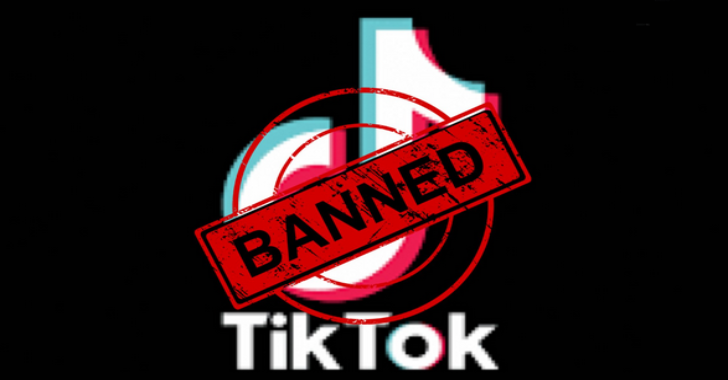 The United States is considering banning Chinese social media applications, including TikTok, over claims Beijing is using them to spy on users.
Video app launched in 2016, which is owned by the Chinese company ByteDance, has an estimated 65-80 million active monthly users in the U.S., who upload 15-second videos with fast edits, music, and filters. As per TikTok ‘s policies, the app collects user data such as IP addresses, location and information about users.
TikTok has said previously that it works independently from ByteDance. It says its data centers are located completely outside of China, and that none of the data is subject to Chinese law. US app data is stored in the United States, with a backup in Singapore, according to TikTok.

“TikTok is led by an American CEO, with hundreds of employees and key leaders across safety, security, product, and public policy here in the U.S. We have no higher priority than promoting a safe and secure app experience for our users. We have never provided user data to the Chinese government, nor would we do so if asked.”a TikTok spokesperson said in reaction to Pompeo’s interview.

India has blocked 59 Chinese phones, including TikTok. By naming China, India said the ban on the apps was a “targeted move to ensure protection and security in Indian cyberspace.” Just like the U.S., Australia is currently considering a ban on the device over suspected data collection and ties to the Chinese government.
Without India and the US, TikTok would face hardship — the two markets are currently the most important ones for developers and manufacturers looking to expand internationally. It’s unclear if the company will pursue its rapid growth if the US follows through with the ban.
Separately, TikTok said it is pulling out of Hong Kong after China passed a controversial protection rule. On Monday, Facebook, Twitter, Google and other internet firms announced they were indefinitely suspending their collaboration with Hong Kong authorities over user-data demands.
Also Read
Reliance Jio Launches JioMeet App To Take On Zoom
How To Store Data Logger Data To a Memory Card
Google To Remove User Data Around 18 Months