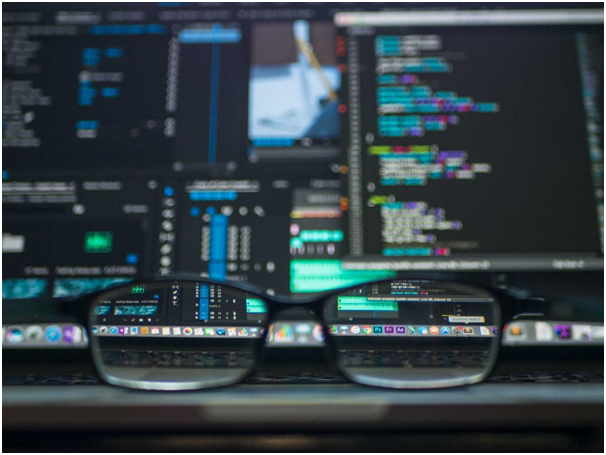 We live in a world where data is such a big thing, entire industries and by extension jobs and careers have seemingly been created overnight. This has brought with it, extensive opportunities for those looking to invest in a career that is as future proof as it gets.
To this end, a strong skill set in data analysis is required by those looking at extending their opportunities in this field. Whether it’s engineering, medicine, business, or data science, r programming has proved itself to be a much-coveted language that diverse industries have embraced in their quest for data dominance.
Whilst R has only gained notoriety in recent years, it has been around since 1992. Developed by Ross and Robert (hence why its called R), it is actually an implementation of the S programming language. From its origins at the University of Auckland in New Zealand, R has become one of the major interpreted statistical computing programming languages across the world.
It is currently developed and maintained by the R Development Team and is licensed under the GNU GPL v2 license.
One of the main advantages R offers is a strong packages library which allows R programmers to develop programs and models much faster. There are over 15,000 packages available and this can help programmers develop software much faster.
We will discuss this in more detail later including where to download these packages from and their many benefits.
Following a course in R programming can open a lot of career paths, but what do these courses teach anyway? In this article, we will briefly look at a typical R programming language certification course and very briefly touch over the syllabus and what you can expect to learn when enrolling in such a course.
For those new to R and programming in general, an introduction to R and R studio will open the course as a general introduction to the subject. R Studio is an IDE which stands for Integrated Development Environment as is where all of the programmings happens. Furthermore, syntax, variables and data types will be introduced so that students begin to understand what R it is truly about and how works.
Once syntax, variables, and data types have been covered, the course will move to data structures which will explain how data is to be structured.
In R, like in many other programming languages, data must be structured so that the program knows what to expect. This also allows programmers to import and manipulate larger amounts of data using things such as vectors, matrices, lists, data frames, and factors.
Once data and its various structures have been covered, conditional statements introduce students to statements. In R there are three different types of statements which are If, If Else, and Switch.
If is the most basic conditional statements and allows a program to test if an expression is true or false before taking a decision. If Else, on the other hand, extends the functionality of the If statement so we do not have to check each expression, hence the ‘else’. Switch, last but not least, allows programmers to test an expression against elements of a list which is a very useful feature to have when working with larger and more complex datasets. 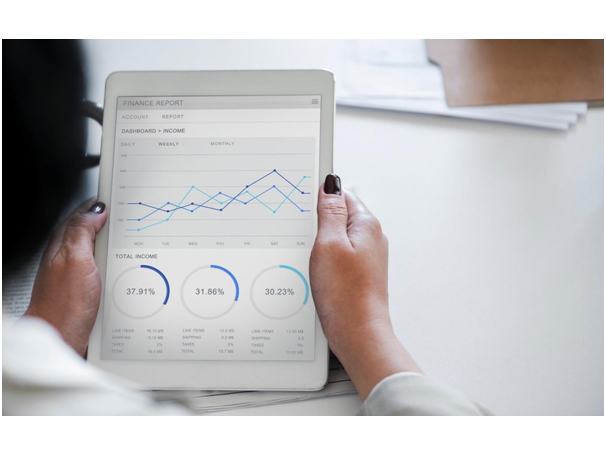 Object-Oriented Programming is another important topic covered in an R programming course. R is by definition object-oriented and this gives it a number of benefits that also contribute to its long list of benefits.
Objects are modules that combine data type, data structure, and functions as an object which can also inherit characteristics from another object, thus saving time. Objects are members of a class inheriting all parameters of that class thus saving time from having to declare each and every parameter every time.
As mentioned earlier, R also has a number of readymade functions which can easily be accessed through CRAN. The Comprehensive R Archive Network is a library that hosts over 15,000 different functions all available for free download and import into your program. Furthermore, in the off chance you do not find the functionality you are looking for, you are free to write your own functions of course and this is also typically covered in an R course.
Functions are the heart of software development and essentially contains 3 things; name, argument, statement.

Functions can be very elaborate in their nature and this is all covered in the R course.
As R is mainly used for data analysis, querying and filtering is one of the more important aspects of programming with R. This programming language offers extensive data manipulation tools which you can get into straight away by using freely available datasets such as ones available from Kaggle repository. Summarizing data us another important aspect of R programming which along with data visualization helps data analysis perceive very large amounts of data which often times can run into the terabytes. This is where R shines the most with extensive functionality offered in this regard.
R is a very exciting programming language to learn. With numerous data sets and projects available online, there is a lot of opportunities to hone and develop the skills you learn in an R programming language course whilst having fun with some of the most datasets you can find – from NASA data dumps to pretty much anything else you can think of – whatever subject matters interests you, you will be able to learn more about it through the power of R whilst developing a skill that is much needed today and will continue to be for the foreseeable future.