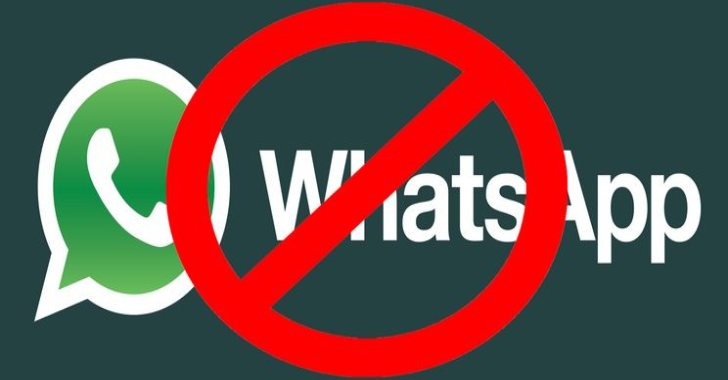 Reports also emerged claiming that since June 2019, representatives of the United Nations have been barred from using Whatsapp, as the messaging app is not recognized as a safe tool.
Researchers also accused Saudi Arabia of hacking the Amazon CEO and Washington Post owner Jeff Bezos using the messaging platform.
Based on a forensic study by Washington-based FTI Consulting, they called for an urgent investigation by US and other authorities as per the report. The paper claims Bezos ‘ iPhone has been hacked by a fake video file sent from a crown prince’s WhatsApp account.
Whatsapp claims every private message is protected by end-to-end encryption to help prevent chats from being viewed by WhatsApp or others.
The encryption technology we developed with Signal is highly regarded by security experts and continues to be the best available to people around the world.
Nevertheless, WhatsApp is fighting back, and Facebook’s parent company is saying that Apple is responsible for the security mishap since it was an Apple iPhone that was hacked into it.
Leaders of the United Nations may have a security measure put in place by the organization to defend from such a hack its top ranking officers. When asked about UN step, WhatsApp said it provides industry-leading security for over 1.5 billion users.
Also Read
German Government To Pay Over $886,000 For Windows 7 Extended Security Updates
How To Use Hike Messenger On PC(Windows & Mac)?
How To Delete Cortana Recordings To Protect Your Privacy?