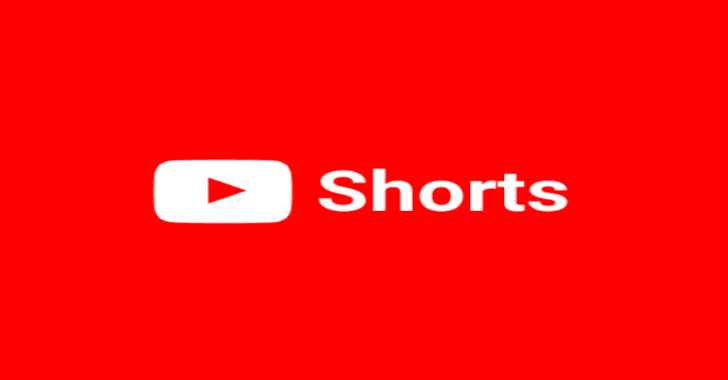 A new short-form video maker named YouTube Shorts has been introduced by YouTube in India and this was done to compete with the Chinese video-sharing application TikTok, which is banned in India.
As per a report, Shorts will allow people to make 15-second videos and it can be set to music as well and Music is available via an “in-product music picker feature
There will be a new “create” icon spot when you attempt to attract the maximum number of individuals and it will appear prominently in the app. With the Shorts beta on Android, the ‘build’ icon has rolled out, and there are plans to carry the icon to iOS devices soon.

“Music for these videos will be available through in-product music picker feature. The picker currently has 100,000s of tracks, and we’re working with music artists, labels, and publishers to make more of their content available to continue expanding our catalogue,” a YouTube spokesperson said in a statement.

It is not known when shorts for other nations, such as the United States, will appear. With its TikTok clone, Reels, Instagram’s team seemed to have similar objectives in mind, but the immediate response to the feature was not super optimistic.
Also Read
Youtube Videos Not Playing? How to Fix?
YouTube Hit For Not Protecting Copyrights With Class Action Lawsuit
YouTube Now Supports UPI Payments In India